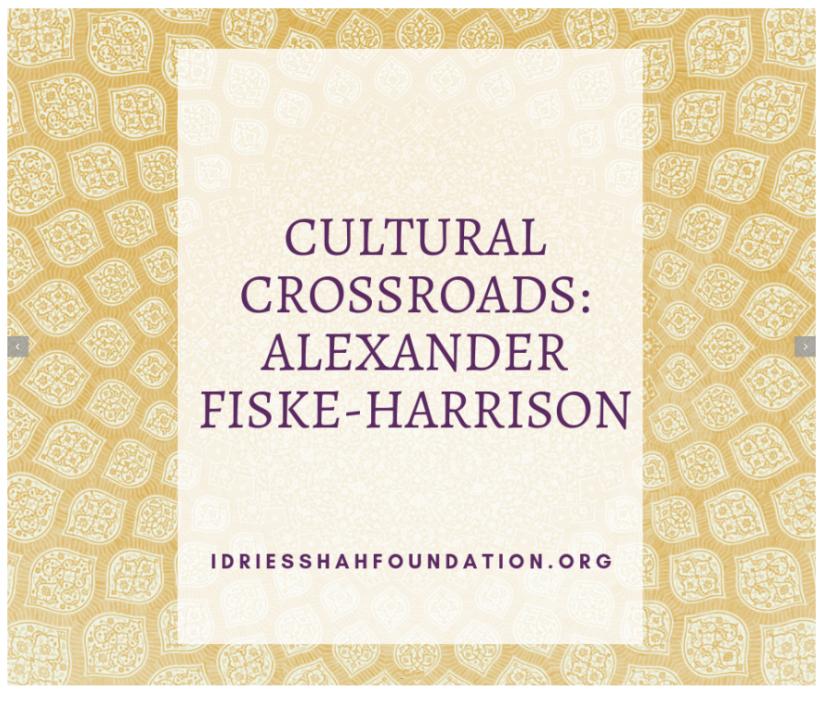 I recently did an interview with fellow author – a specialist on Spanish and Moorish History and Art – Jason Webster for the Idries Shah Foundation (online here) on my interest in Sufism and my history in el mundo de los toros, ‘the world of the bulls’ in Spain.

Sufism is perhaps best described as a mystical form of Islam more closely related in its theology and philosophy to Buddhism than the other interpretations of Mohammed’s teachings, and as a result is the most internally persecuted variant of that religion both historically and during its current civil war.

Idries Shah was a noted author for many reasons but most of all introducing the ideas of Sufism to the West, as he did to me via his book The Caravan of Dreams.

Sufism’s link to the corrida de toros, a dance with the evident threat of – and executing with a sword the magnificent reality of – a Spanish fighting bull may seem distant, but they are there.

One link is purely circumstantial: I first read his writings immediately before I discovered Spain because, as I say in the interview, his was one of the few books I took with me when I went to live in the Sahara desert. When I returned to Europe, it was by ferry from Tangiers, so I landed in – and fell in love with – Spain. (Almost exactly twenty years ago to the day.)

I hope I brought out more than such minor personal and geographical links, though, in my rather digressive responses to Jason’s questions, ranging as they do from German philosophy to the Qur’an, Oscar Wilde to William Shakespeare.

Now I must return to work on the second edition of Into The Arena: The World Of The Spanish Bullfight, to take advantage of a resurgent publicity in its favour, such as in the most popular magazine in bullfighting, 6Toros6 (right), or in my long feature in the most recent issue of the Boisdale Life (see post above.)

Anyway, once again, the interview is here. 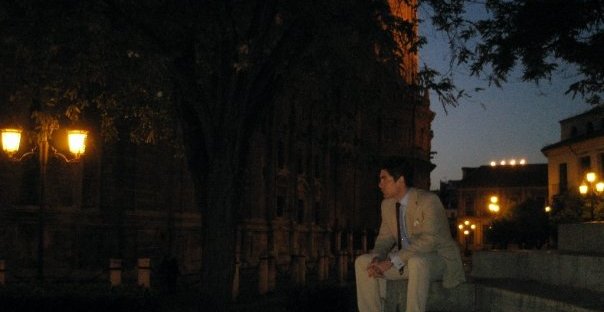 Having spent the early part of the summer writing the second edition of the Wallpaper* City Guide: Madrid for Phaidon Press, I thought it worth reminding people that I did the same for their guidebook to Seville in 2014. 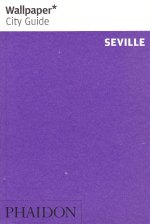 These guidebooks tend towards the modern – unsurprising given that Wallpaper* magazine is design led – but I have always found a way to include establishments which aren’t defined by their youth, but by their quality.

Seville – where I have been coming for 20 years – has its finest month in September, especially this year with the 20th Biennial of Flamenco opening on September 7th in la Plaza de Toros de la Real Maestranza, the great bullring – the oldest of its kind in Spain – and running shows throughout the month – some for free – everywhere from the grand Teatro Lope de Vega and the Royal Gardens of the Alcázar Palace to the Church of San Luis de la Franceses to Café Alameda.

Then, on the 29th, in that same ring, the most famous bullfighter in Spain, the one-eyed Juan José Padilla, is fighting his last ever bull as a professional. And this is no washed up matador making a last stand, he was ranked number one in Spain when he made the decision to retire last year, and has triumphed across the country on his final tour. (In Pamplona when I saw him he was extraordinary.)

I’ll write more about this further down this post – he is a personal friend and mentor after all – but to make it easier, I’ll say here that, tickets for that Saturday’s corrida are available to purchase and print online from the English-language version of the official site of the bullring by clicking here. (Tip: you want to sit as close to the centre of the ring, i.e. the sand, as possible, and preferably in the sombra, ‘shade’, or sol y sombra, ‘sun’ that becomes shade as the evening progresses.) The other matadors that day and the next are all extraordinarily talented – and ranked in the top ten for what that’s worth.
END_OF_DOCUMENT_TOKEN_TO_BE_REPLACED