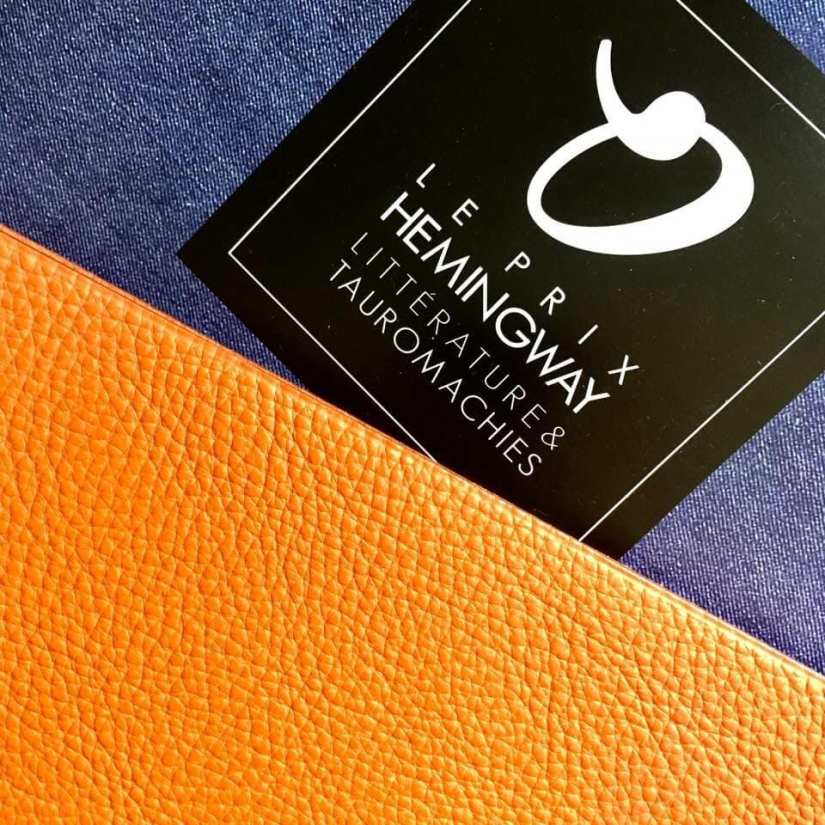 As I said in my last post about my other nomination in the Financial Times-Oxford Literary Festival, it is always nice to be listed and good luck to us all.

It is particularly impressive for this one that they wrote the nomination in English, as well as French and Spanish, given that I was the only writer in the language on the list. (I note that when I was previously a finalist for Le Prix Hemingwa –  and published in the annual collection of short stories by Au Diable Vauvert half a decade ago – they did not. Perhaps it is a Brexit thing.)

My story is last on the list due it being, inevitably, a late submission. A story of love and loss in Seville, Spain and Gastein, Austria, with its title, which comes from the Condor Legion of Spanish Civil War fame, linking the two.

In case they don’t publish my acknowledgements, here they are: