Back in London from updating the Wallpaper* City Guide Madrid, when the BBC sends me a message saying only “we’d like to talk to you about poshness”.

It turns out that one of the former members of the flagship ‘Today’ programme team on Radio 4, Steph McGovern, had said in an interview – in response to a question on the gender pay gap no less – that social class was an often ignored contributing factor to inequality in the work place.

So, their research team trawled the internet and came across a piece I’d written for The Spectator a couple of years ago headlined (by the editor) – “[James] Blunt Is Right. Being Posh In The Arts Is Career Suicide.” It is online here.

So it turns out that my debut on the Today programme is not for my travel writing, not for my forthcoming book The Bulls Of Pamplona (with chapters by John Hemingway, Ernest’s grandson, and Beatrice Welles, Orson’s daughter, and a forward by the Mayor), nor the book I am just prepping to research on wolf conservation, reintroduction and how they made us human just as we made them into dogs – provisionally titled The Land Of Wolves – but instead because I was sent to an expensive boarding school.

Oh well. The one thing I can say without reservation is that what Ms McGovern’s complaints are, with a six figure salary at 35, she is certainly being paid more than this Old Etonian freelancer at 41. For this interview, I don’t get a dime. (At least they’re sending a car.)

Anyway, in case anyone is interested, below is my most recent interview – and product placement – on the wolf project. Already been out to the last great virgin forest in Romania, and to revisit Paul Lister’s reintroduction site in the Scottish Highlands with the great biologist Prof. Doug Smith, next stop the site of Doug’s own reintroduction, Yellowstone Park… 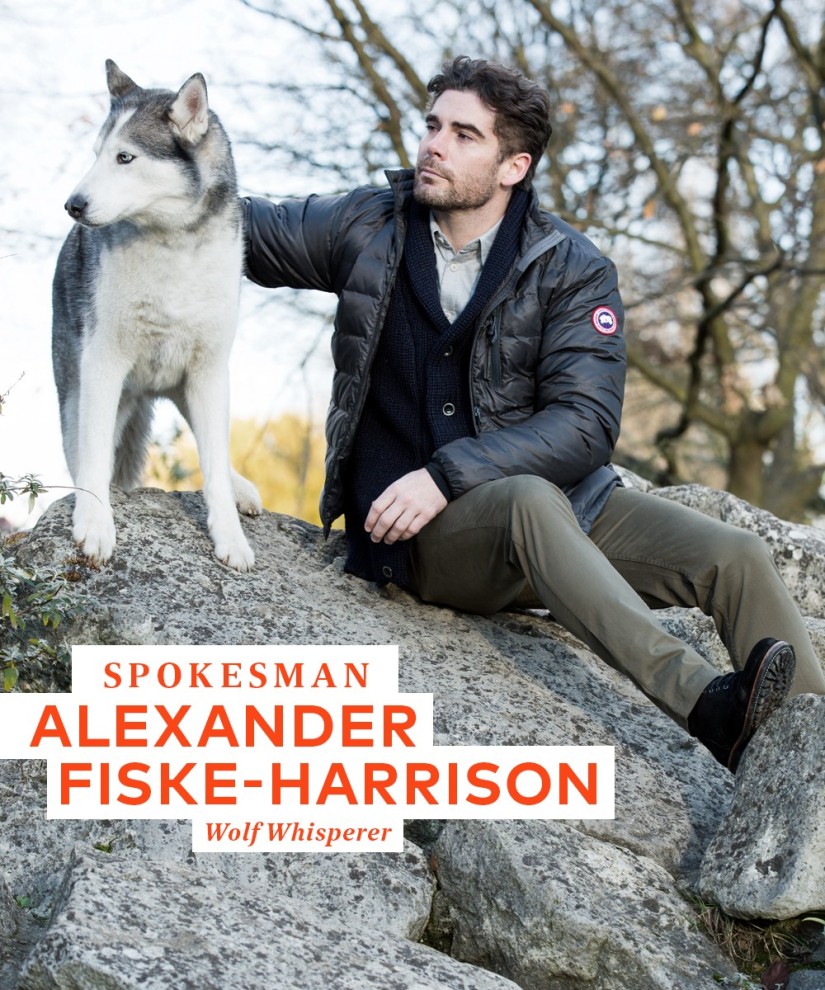